The HR sphere too has experienced a role transformation from the support service in charge of work discipline, training and motivation to a business partner who directly affects the company's profitability through human resources management. How is this transformation being realized and what are the new tasks that HR is taking on?

If we look at the HR position from its origination in the first major organizations and corporate systems, we can see that this position is constantly changing.

What is encouraging is the fact that in the last 50 years, since its more formal existence, the importance of HR has evolved from its primary functionalities, related only to administrative activities, human resource planning, to the modern understanding of HR as an essential and strategic function within every system, be it a micro, small or medium and large enterprise.

The task of the HR position is to be a compass and a reference point for the management of the company when it comes to its most important resources and assets, namely - their employees.

Nowadays, HR implies understanding and the ability of its function to animate the management of the company, as well as employees, towards the same goal, and thus the mutual benefit. This entails an elevation of the authority and importance of the HR function, both in the eyes of the employer and the employees themselves. Such perception opens the door to a true understanding of the HR position as a partner function, which includes objectivity, expertise, understanding of business, empathy for people, as well as knowledge of current trends, both on the local market and across other regions or the world.

When we talk about leaders, we must mention their charm and the energy which makes them distinctive. What are the experiences of online leadership and is it a sustainable concept?

Leadership is now a very broad concept and definition, and often subject to self-understanding of each organization according to its internal culture or need, and it is thus sometimes delicate to engage in more precise definitions. The corona situation has led to physical distance and a reduced presence of hierarchy within physical space, which implicitly leads to difficulties in organizing and working in companies where leadership is perceived more in the sense of authority and control over employees.

In cases where leadership is understood as a "role model", a pattern by which that person should behave or a value system which includes integrity, teamwork, transparency and trust, the "online leader" can easily perform its function in an effective way.

The charm of the leader, or the values he represents, does not limit the so-called "new normal" in which the majority of businesses operate in online mode. In my opinion, leadership means the quality of a relationship based on the aforementioned set of values, according to which a leader or manager develops a relationship with his organization and his immediate employees, and thus the newly created functioning mode does not diminish his leadership potential.

What does the optimal balance of digitization and human centric approach mean?

If we look at human centric as an approach that puts the employee at the center of an organization's perception, as well as what is good and optimal for the employee, then digitalization should be used to make it easier for people to function in one system, certainly not to make it difficult.

In order to achieve this balance, HR needs to cooperate with all structures in the company. The larger and more complex the system, the more demanding it is to set the digitization process so that it is optimal and useful for all.

Has digitalization changed the criteria on the basis of which we evaluate top talents?

I believe that digitalization has to some extent influenced us to rely less on personal contact, encounter and feeling in the assessments of top candidates, and thus reduce the personal bias in the assessment. Therefore, the focus is more on non-personal criteria, professional assessment centers and other assessment tools, as well as professional providers. I would like to add that our region is still traditional in comparison to some other markets or regions of the world, so I believe that such digital, less personal interaction will be limited in our country, at least for a while. Both approaches have their advantages and disadvantages, and depend on the specifics of the industry, as well as the position of the C-level positions.

How do you see the future of the recruitment process?

The main change in the recruitment process will be the pace and specificity of the recruitment process in communication with potential candidates, in order to follow the complexity of the market in which there will be a rocky balance between supply and demand in the labor market. Plenty of different studies talk about the future gap between quality and profiled available workforce and market needs. Therefore, it is expected that the process of recruitment and selection of candidates will be transformed into animation of candidates, in order to provide the necessary staff.

Although our local market is not yet at such a stage in its entirety, but in part, such a development is very noticeable in some industries in our country, where their employers practically compete for appropriate employee profiles.

"Learning to learn" is often mentioned as the only important competence for the future, but what are the top 5 skills in the 21st century skills catalog?

As the world changes rapidly, and thus the business environment, it definitely requires additional understanding and, so to speak, new knowledge.

Despite all current and future needs in terms of job, I believe that basic skills related to social intelligence in working with people, understanding of cultural diversification, which will become increasingly present, and then good articulated communication - all these will be necessary skills for all professional roles in every organization. The higher the position in the hierarchy, the more complex the understanding of these skills will be.

There is a growing gap between the renumbering of the CEO and other employees. What happens to the level of earnings? Which earnings are stagnating and which are increasing? Is the role of the CEO and its significance for the company's success changing?

There are studies that show how the renumeration / wage gap between the highest and the lowest paid positions has drastically increased at the expense of lower positions, while CEO positions are skyrocketing, so to speak. This is especially the case in the United States, where this range went from 22:1 50 years ago to up to 222:1 now in favor of CEO positions. The European model is much different and has a much more social character, so it ranges between 10:1 to 20:1. That being so, those are the average maximum differences between the highest and the lowest salary within the same organization.

When it comes to Serbia and the region, we are within the European average range between 10-15:1 in favor of CEO positions.

As for Serbia, in the real sector in the past few years, the increase of salary was not so much related to CEO positions, but more to the market for lower and middle level management, expert positions, while in lower paid positions, due to Social Council initiatives, salaries improved. That is a good thing and I personally believe that this segment of employees needs to be further improved.

The role and perception of the CEO position varies from one company to another and should coincide with the internal understanding of the company's needs and the type of human profile that is appropriate for such a job.

In this way, we can notice the diversity in the market when it comes to the scope and capabilities of the company's first man. 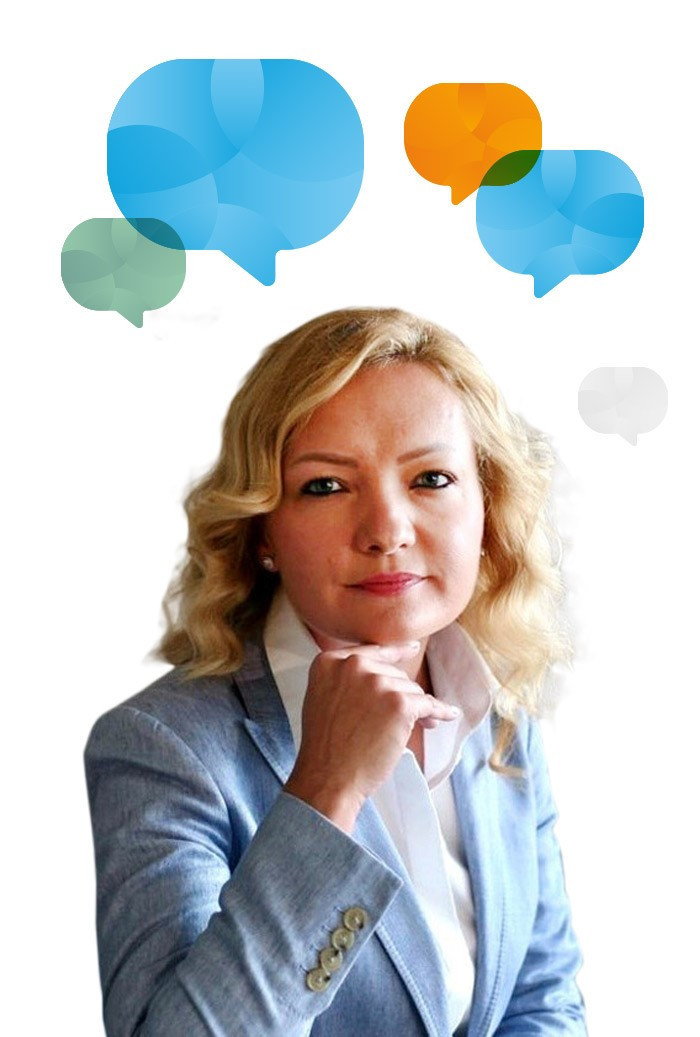 Cultural diversity as potential for development

END_OF_DOCUMENT_TOKEN_TO_BE_REPLACED

Who do we want to work for?

END_OF_DOCUMENT_TOKEN_TO_BE_REPLACED

What do we recommend to top managers looking for a new job?